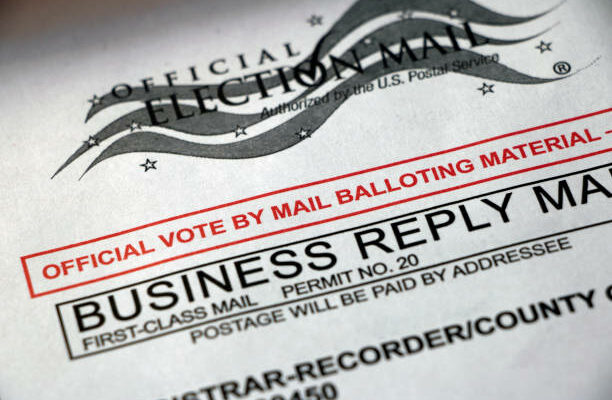 As of Monday, about 15% of the state’s registered voters had cast their ballots, according to Political Data Intelligence.

KGET-TV reports that’s down from roughly 34% around the same time in last year’s gubernatorial recall, and 18% at the same point before the 2018 midterms.