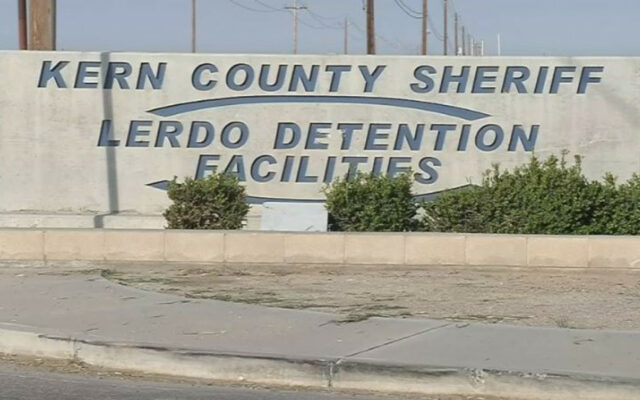 A Kern County sheriff’s detentions deputy has been charged with three misdemeanors after being accused of bringing methamphetamine inside Lerdo Jail.

Court records indicate 21-year veteran Elizabeth Fernandez was arraigned Monday on charges of being under the influence of drugs and possession of drugs and drug paraphernalia.

Fernandez was arrested May 31 during her shift at the jail.  Sheriff’s officials say there’s no word whether the alleged drugs were intended for use by Fernandez or an inmate.