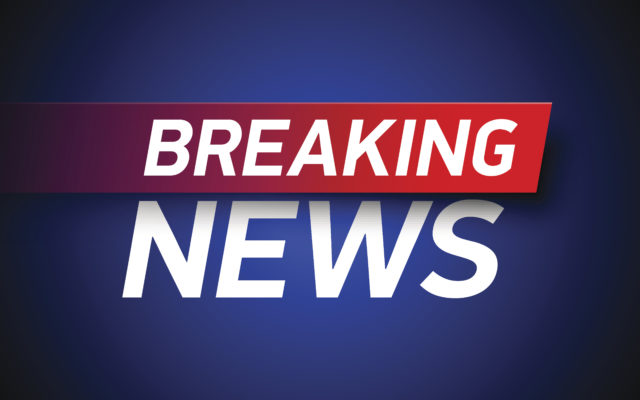 Deputy Attorney General Rod Rosenstein, who frequently found himself in the political crosshairs due to his role in the special counsel’s Russia probe and whose departure has long been expected, submitted his resignation on Monday to President Trump, effective May 11.

Rosenstein was part of a small group of department officials who reviewed the document and helped shape its public release. After Mueller didn’t reach a conclusion on whether Trump had obstructed the investigation, Barr and Rosenstein stepped in and determined the evidence wasn’t enough to support such an allegation.