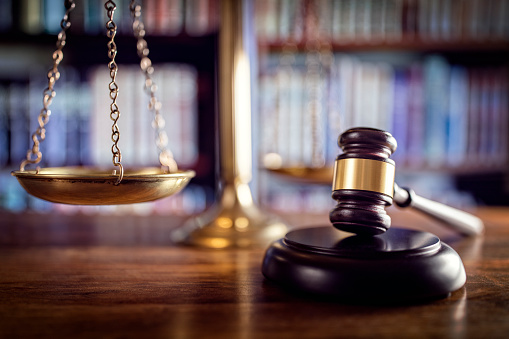 Monday, in a 5-4 ruling, the court overturned a 40-year-old precedent in a low-profile sovereign immunity case, a move liberals see as a potential indication that the precedent set by Roe v. Wade could be under threat.

Justice Clarence Thomas wrote for the majority, “stare decisis does not compel continued adherence to this erroneous precedent.”

He did not suggest that there was an urgent issue or functional problem with existing doctrine — simply that it was wrong.

The case Monday overturned a 1979 ruling that said there was no blanket constitutional immunity for states in each others’ court systems. Thomas and the conservatives said there is such immunity, and that states “could not be hauled involuntarily before each other’s courts.”