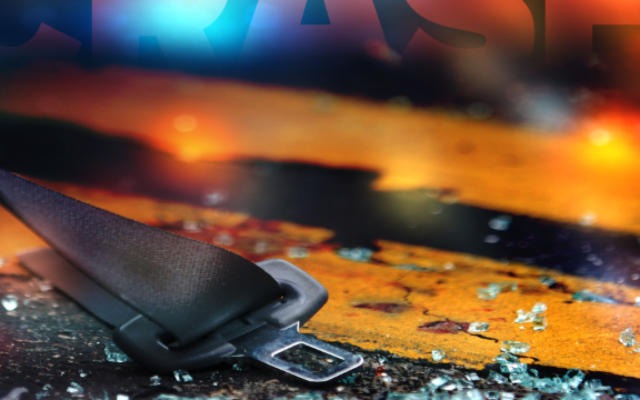 Two people were killed  and three were injured after a two-vehicle crash on Highway 155 and Melcher Road.

California Highway Patrol officials responded to the crash just before 2 a.m. Sunday where the driver of one of the vehicles failed to stop at a stop sign on Melcher Road approaching Highway 155. The other vehicle was also approaching the intersection when the collision occurred.

The driver of one of the vehicles, a 17-year-old boy from Delano, and two passengers, a 17-year-old Delano boy and a 21-year-old Bakersfield woman, were transported to Kern Medical for treatment of moderate and major injuries.

The 33-year-old driver of the other vehicle and a passenger, a 31-year-old woman, both from Bakersfield, were pronounced dead at the scene, according to the CHP.

The coroner’s office will identify the victims.