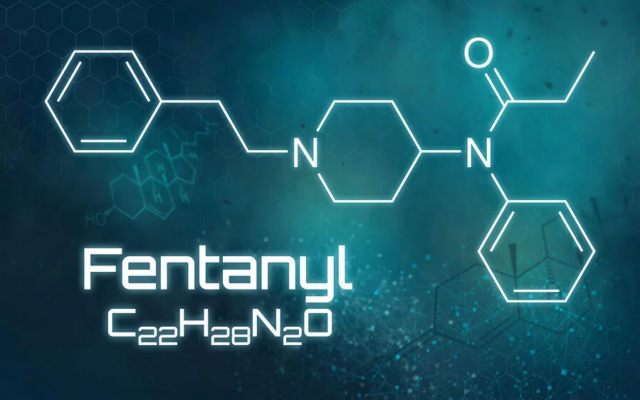 Court records indicate an 18-month-old boy suffered a fentanyl overdose while in the care of his parents.

According to the documents, sheriff’s officials reported the choild had no pulse, wasn’t breathing and had turned blue by the time a nurse at Adventist Health examined him the morning of June 16.  The child was resuscitated after the nurse began CPR and other hospital staff administered Narcan.

KGET-TV reports the parents told deputies a relative with a drug problem had possibly dropped drugs. The husband said he located a “white powdery substance” on the floor which he believed was fentanyl or methamphetamine.

No charges have been filed.