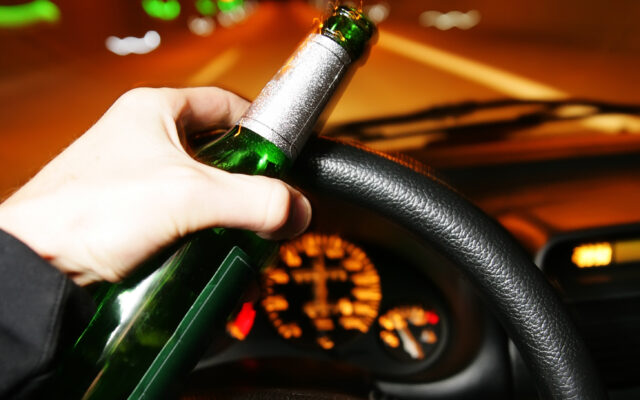 A man is under arrest on suspicion of DUI after allegedly running into houses and parked cars in an east Bakersfield neighborhood.

Bakersfield police were called to East 3rd Street and Clifton Street just before 2 p.m. Sunday for reports of a driver out of control.

Police say Jesse Prado, 24, stuck two homes, two vehicles, then crashed through a fence ending up in a yard at East 3rd and Clifton streets.

Prado was arrested for DUI, reckless driving and felony vandalism.

No one was injured.