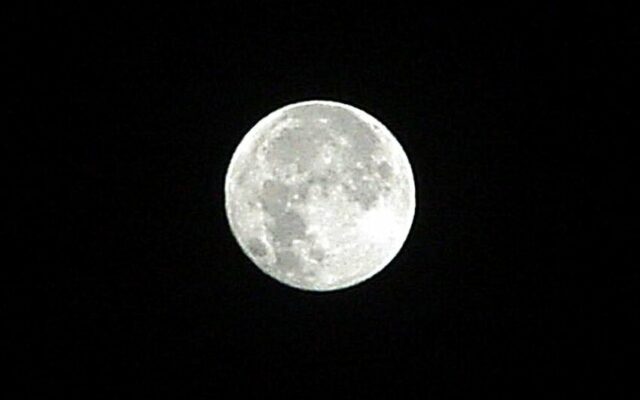 The People’s Republic Of The Moon? NASA Chief Bill Nelson says he thinks it could happen if CHina gets to land on the moon next. He also says he fears the United States could go to war with China over the moon.

That is one of the things that came out during an interview with Politico during which Nelson said the U.S. is in a ‘space Race” with China and it is possible that if the People’s Republic lands on the moon again before we do it will post a “Keep Out” sign on the satellite claiming it as their territory.

The next trip to the moon for NASA is set two years from now.