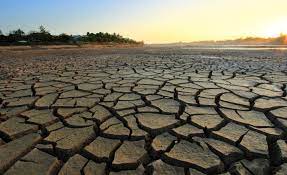 California’s water usage jumped nearly 19% in March, according to the Associated Press. State officials said Tuesday it’s the most water used in one month since 2015.

Gov. Gavin Newsom had asked residents last year to use 15% less water in the middle of a severe drought. Since July, the state has cuts its water use by just 3.7%.

Newsom responded to the news by pledging to spend an extra $26 million on water conservation programs in addition to the $190 million he proposed in January.