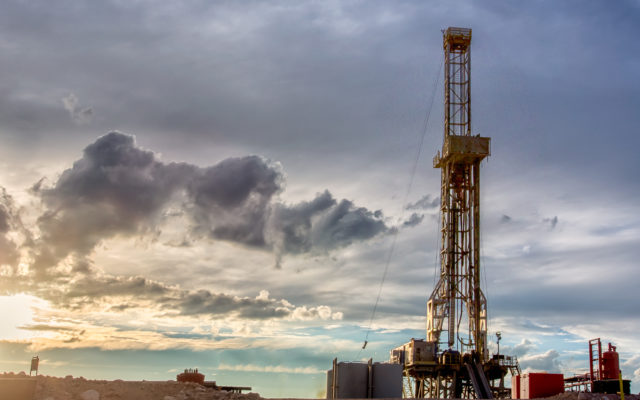 In the next few weeks, California Gov. Gavin Newsom is slated to announce his administration’s energy policy strategy – and many environmental groups there are hoping it will include plans to end oil and gas drilling in the nation’s most populous state and phase out all fossil fuel extraction.

At the very least, green groups are hoping that Newsom – who campaigned last year on a promise to end controversial extraction methods like fracking and who has been a key figure in the fight to curtail climate change – will create buffer zones for any new oil and gas wells near schools, hospitals and residential neighborhoods and also monitor for dangerous emissions from plugged or abandoned wells.

Despite the criticism leveled against him for waffling on clamping down on the fossil fuel industry, Brown last year signed two pieces of legislation that effectively banned the construction of any new offshore oil and gas pipelines in the state’s waters and thwarted a Trump administration plan to open nearly 1.7 billion acres of coastal waters to drilling.

While California cannot directly block oil and gas drilling off its coast, the legislation that Brown signed aims to drive up the operating costs of these operations enough to make the effort unprofitable. The law does this by blocking state land managers from permitting the construction of new pipelines, piers, wharves or other infrastructure projects necessary to bring oil and gas from offshore drilling sites to land.