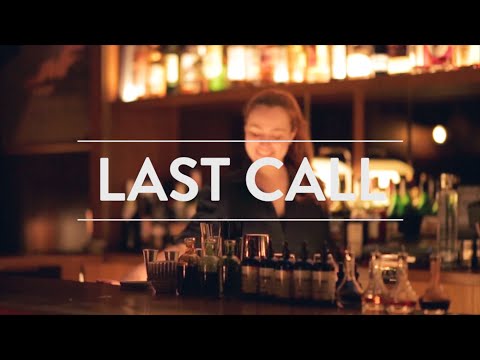 Wiener, speaking at the Beaux nightclub in San Francisco’s Castro neighborhood, said the cities that would be granted this special permission in the bill are San Francisco, Oakland, West Hollywood, Fresno, Palm Springs, Cathedral City and Coachella.

This is the third time Wiener has attempted to push last call later into the morning. A bill that passed the legislature in 2018 was vetoed by then-Governor Jerry Brown, who stated in his veto message that he believed the bill would lead to more drunken driving.

Mothers Against Drunk Driving has opposed legislation that extends the sale of alcohol, such as a 2017 Colorado bill that also would have made it possible for different cities to have different closing times.