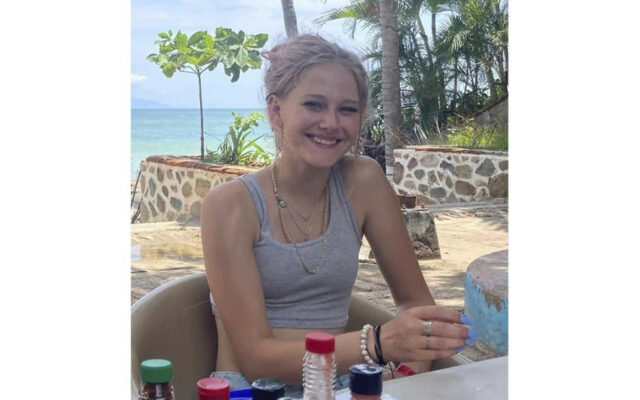 Authorities in Northern California are asking for the public’s help in finding a 16-year-old girl who went missing after attending a party at a campground and may have been abducted.

According to the Associated Press, the Placer County Sheriff’s Office says Kiely Rodni, of Truckee, was last seen Saturday near the Prosser Family Campground in Truckee at a party attended by more than 100 juveniles and young adults.

Her phone has been out of service since the party, and her car, a 2013 silver Honda CRV, has not been found.

The teen’s disappearance is being treated as an abduction because officials have not been able to find her car, said Angela Musallam, a spokeswoman with the sheriff’s office.

Her family is offering a $50,000 reward and has set up a website with information on the disappearance and how to get information to authorities.