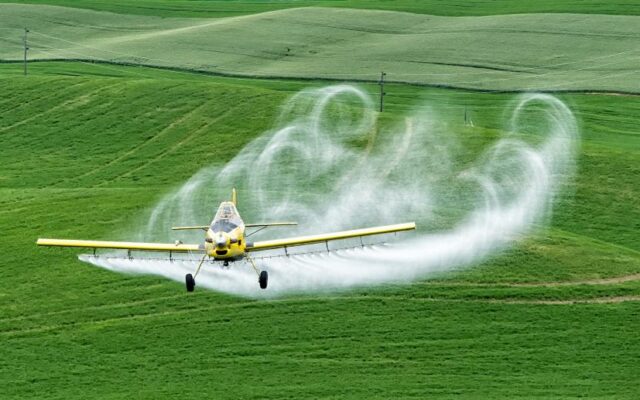 A judge has ordered a halt to a state-run program of spraying pesticides on public lands and some private property in California, saying officials failed to assess the potential health effects as required.

The ruling follows a state appeals court’s decision in October that found the program violated the California Environmental Quality Act by failing to conduct site-specific environmental reviews and notify the public before sprays.

The court also found the program didn’t appropriately consider contamination to water bodies or mitigate harm on bees and that the department understated existing pesticide use.

More than 75 pesticides have been used in the program, according to environmental and health organizations that sued the state along with the city of Berkeley.