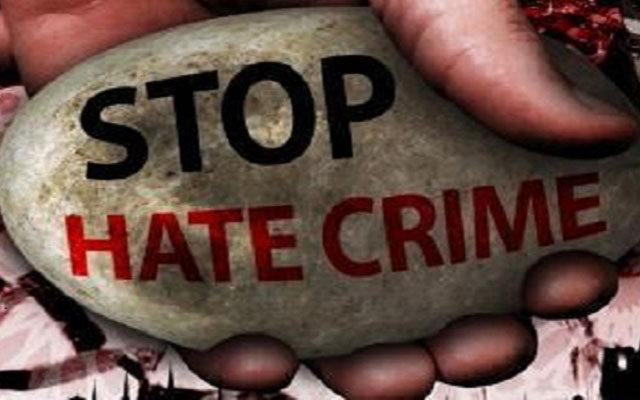 Stanford University officials say a noose was founding hanging from a tree outside of a campus residence hall.

Officials sent an email to students and staff saying authorities immediately “removed the noose and retained it as evidence,” after receiving a report Sunday evening that a noose was seen outside an undergraduate dormitory.

The university is investigating the incident as a hate crime.

A Stanford spokesman did not answer questions seeking more details on the incident, including whether campus video surveillance cameras captured the noose being placed in the tree.