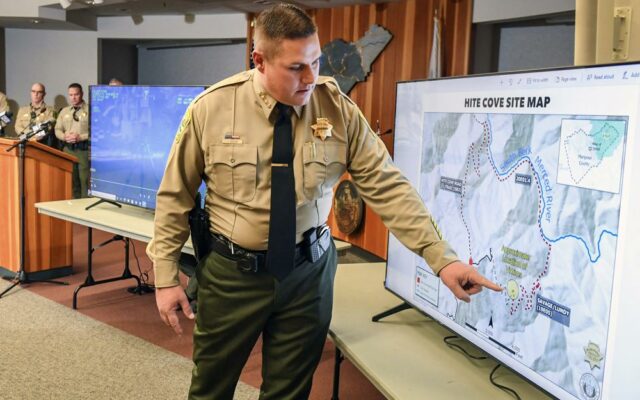 A tourist from Michigan who tried to retrace the steps of a family who died during a grueling summer hike in Northern California had to be rescued last week after getting lost.

The man, who has not been identified, was reported missing near the trail in Mariposa County where officials last year found the bodies of Jonathan Gerrish, his wife, Ellen Chung, their 1-year-old daughter Aurelia “Miju” Chung-Gerrish and their dog Oski, Mariposa County Sheriff Jeremy Briese said in a statement posted on social media.

After a two-month investigation, authorities determined the family and their dog died of extreme heat exhaustion after running out of water while hiking last year on a sunny August afternoon when temperatures reached 109 degrees Fahrenheit in the steep mountain terrain.

A search and rescue crew with the help of a helicopter from the Fresno County Sheriff’s Office found the man later that day.

The tourist was described as being in his mid-60’s, approximately 5’6” and 200 pounds, and wearing sweatpants “on some of the hottest days we have seen this year,” Briese said.

The man began his hike in an area with a closed gate and marked with a “CLOSED” sign. He had finished the water from the two one-gallon water containers he was carrying and had to drink water from the nearby river, he said.

After rescuers found him, the man wanted to know if there had been updated algae testing on the water, Briese said.

He reportedly was treated for dehydration and badly blistered feet before he left the area in his rental car against medical advice.