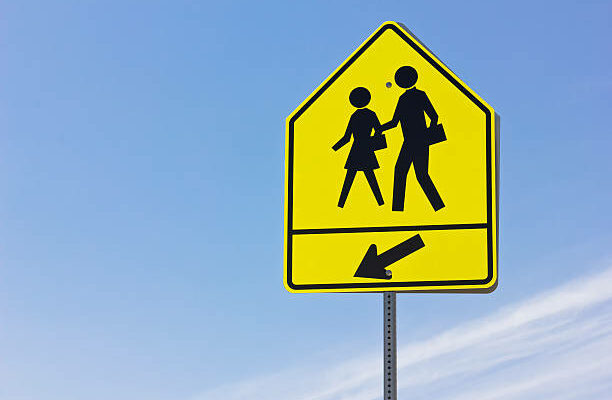 Authorities say a man who was kicked off a Southern California school campus drove a car onto a sidewalk and struck three children who were walking to school.

It happened Monday after the man was escorted out of Taft Elementary School in Santa Ana, where he’d tried to use a restroom.

They were hospitalized in stable condition.