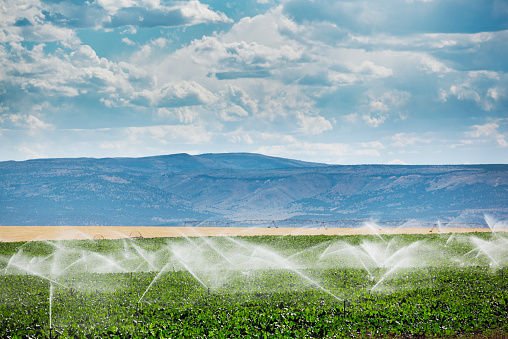 Some state lawmakers are proposing a bill that would use taxpayer money to buy out farmers to save water. The move comes after decades of fighting farmers in court over how much water they can take out of California’s rivers and streams,.

A proposal in the state Senate would spend up to $1.5 billion to buy “senior water rights” that allow farmers to take as much water as needed from the state’s rivers and streams to grow their crops. If state officials owned those rights, they could leave the water in the rivers to benefit endangered species of salmon and other fish.

California has been in drought conditions for most of the last two decades, prompting intense scrutiny of the state’s complex water system and how it might be modified to ensure steady supplies during exceptionally dry periods — including a separate state proposal that would pay farmers to grow fewer crops to save water.

Current readings show about 98% of the state has severe drought conditions as California heads into summer months that rarely produce any significant precipitation. Many areas have begun restricting water use for homeowners, largely by reducing outdoor use such as lawn irrigation. And farmers have had their allocation from the two major state-owned water systems reduced — in some cases down to zero.