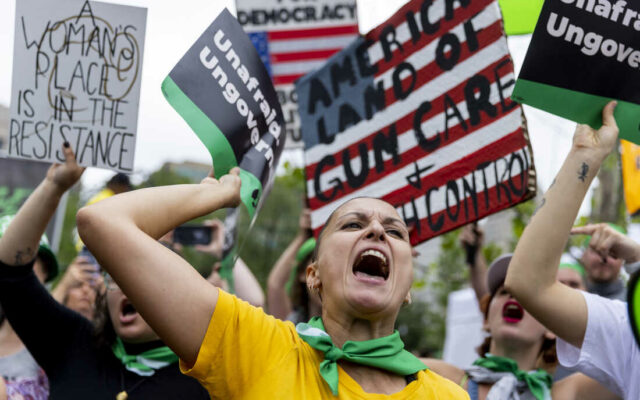 California is preparing to spend up to $20 million to bring women from other states to its abortion clinics, a policy aimed at increasing access to a procedure that has been outlawed or restricted in many states since the U.S. Supreme Court overturned Roe v. Wade.

The Associated Press reports Gov. Gavin Newsom had previously restricted the money in the state’s “Abortion Practical Support Fund” for in-state travel only, saying “we have to be realistic about what we can absorb.” That decision surprised abortion advocates, especially since Newsom, a Democrat, had vowed to make California a sanctuary for women in other states seeking abortions.

Abortion advocates spent weeks lobbying the governor’s office on the issue. Friday, just days before the end of the legislative session, Newsom and legislative leaders revealed an amendment to the budget that would allow the state to spend public money on out-of-state travel for abortions. Lawmakers are scheduled to vote on it next week.