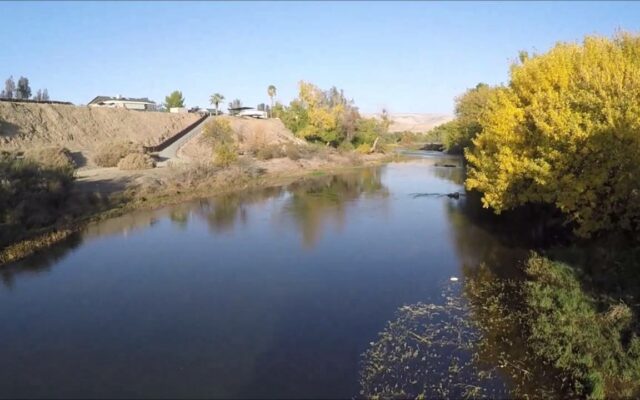 The Kern County Sheriff’s Office confirms a body has been recovered from the Kern River at Hart Park.

KCSO Search and Rescue teams responded Monday after a man was reported missing in the river.

KGET-TV reports family told authorities that the man had gone unconscious while swimming in the river at around 7:30 p.m. on Monday, according to the Bakersfield Fire Department. Family members tried to pull him out but could not.

The search was suspended Monday night due to the darkness and safety reasons. The body was recovered near the area the missing person was reported.

Officials have not yet released the name of the victim.