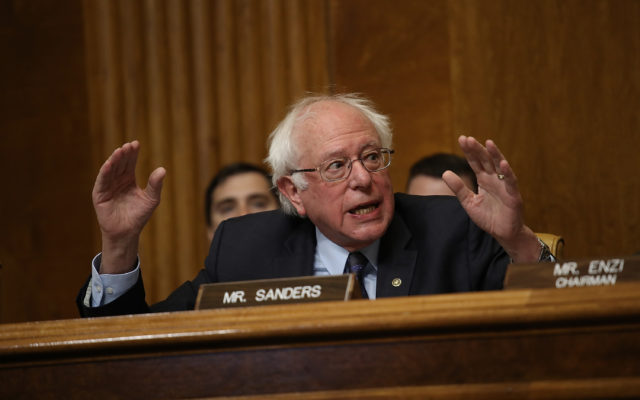 He has spent years railing against the excesses of the wealthiest Americans, but Sen. Bernie Sanders is now among those that can be called a millionaire, according to his federal tax returns.

The independent senator from Vermont, who is leading early polls of 2020 Democratic presidential contenders, released a decade’s worth of tax returns on Monday that show he has earned seven figures in recent years, largely due to sales of his 2016 book, “Our Revolution.”

During the 2016 presidential campaign, Sanders released his 2014 tax returns and said he would release more if he earned the nomination. For months, the Vermont senator has said he would release several years of tax information, but had continued to delay the release, raising questions about whether there was something in his financial history that would upset his supporters.

Asked about the whereabouts of his tax returns in an interview with CBS News last week, Sanders said he would release them by April 15. He joked his supporters might be thrown off by “my trillions of dollars of investment in Saudi Arabia or Russia.”