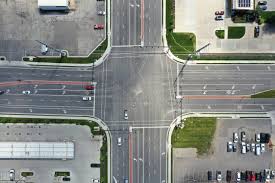 Where are Bakersfield’s most dangerous intersections?  That question has been answered by local law firm Chain | Cohn | Clark whose team analyzed crash data around Bakersfield since 2011.

The report includes all crashes involving a motor vehicle including fatal crashes, injury and non-injury crashes and pedestrian, bicycle and motorcycle accidents.