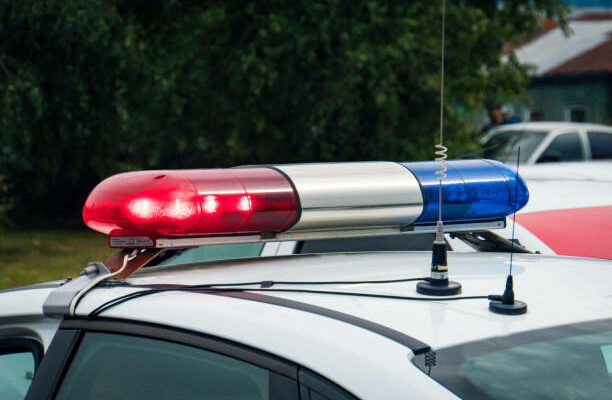 A 13-year-old boy was arrested Thursday morning after allegedly leading Bakersfield police on a chase in a reportedly stolen SUV.

Officers noticed the GMC Yukon had no license plates and attempted to stop the driver shortly after 1:30 a.m. in the 1600 block of South Chester Avenue.

BPD said the driver led officers on a chase on Casa Loma Drive before hitting a ditch near the 1500 block of Watts Drive.

The teenager abandoned the SUV and fled on foot.  He was later arrested on suspicion of felony evading, possession of a stolen vehicle and other charges.