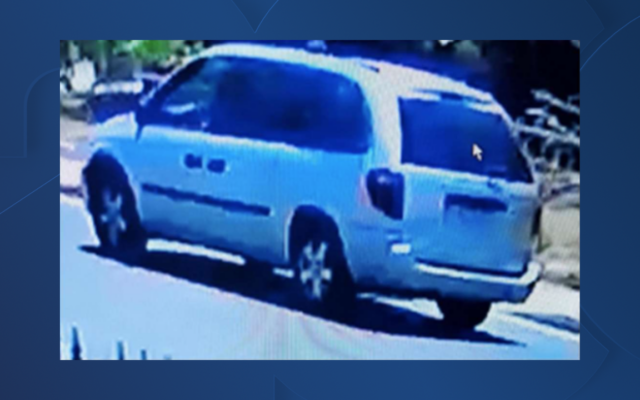 Police are asking for your help in the investigation of a possible child abduction in east Bakersfield.

Police say a witness reported seeing a young girl walking near the intersection of South Haley Street and Potomac Avenue Tuesday afternoon around 12:30 when a silver mini-van stopped near her and a person in the van pulled her into the vehicle and then sped off.

Police searched the area but no missing children were identified or reported. Police also checked nearby schools but no children were unaccounted for.

The girl is described as Hispanic, approximately 6 years old,  about 70 pounds with black shoulder-length hair, a black shirt, green shorts, and a backpack.

The vehicle is described as an older model silver mini-van with dark tinted rear windows and no license plate. The driver was described only as an Hispanic man.

Anyone with information in the case is urged to contact the Bakersfield Police Department at 661-327-7111.