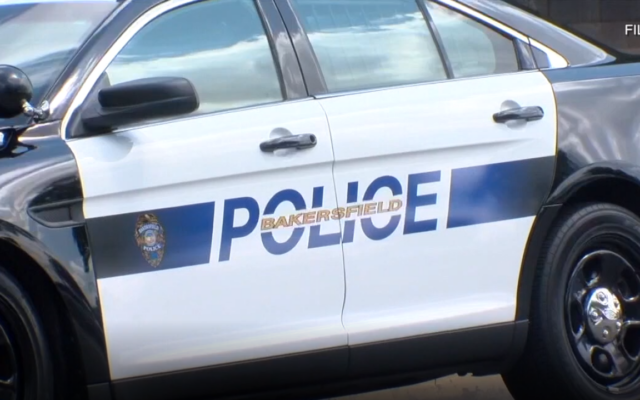 On September 10th, into the morning hours of September 11th, Bakersfield Police officers responded to multiple “take-over sideshows” in the City of Bakersfield. As a result of enforcement activity 27 arrests were made and 16 vehicles were impounded. “Sideshows” or “take-over” events are coordinated events in which hundreds of individuals respond to specific intersections, block traffic and engage in dangerous vehicle stunts. In prior incidents in the City of Bakersfield other criminal activity has been reported by victimized community members, including shootings, robberies and assaults, often of motorists trapped by the impromptu road closures.
On September 10th, at approximately 9:58 PM, Bakersfield Police officers responded to the intersection of Oswell and Virginia Streets in Kern County based upon reports of several hundred subjects involved in a “take-over” of the intersection. As a result of the coordinated response 11 involved adult participants were arrested and seven involved vehicles were impounded on 30-day holds. Individuals arrested were from Bakersfield, Delano, Fresno and Lamont. All arrestees were transported and booked into the Kern County Jail.
The subjects involved in the “take-over” dispersed and re-congregated at the intersection of Panama Lane and Monitor Street. While conducting enforcement at that location, a “take-over” participant, identified as Matthew Cuevas (18) of Bakersfield, intentionally struck two BPD patrol vehicles with his vehicle and attempted to hit an officer on foot with his vehicle. Officers pursued his car and it yielded in the area. Three occupants of the vehicle, including Cuevas, were arrested and three loaded firearms were located in the vehicle.
Four additional adults were arrested at Panama Lane and Monitor Street and two vehicles were impounded on 30-day holds.
On September 11th, 2022, at approximately 1:07 AM, BPD officers dispersed the “take- over” after it traveled to the intersection of Panorama Drive and Morning Drive. At that location seven adults and two juveniles were arrested for charges associated with the event. Two of the adult subjects were from the City of Long Beach. Six vehicles were impounded.
There were no additional reports of “take-overs” after the crowd at Panorama Drive and Morning drive were dispersed. The investigation into the identity of event planners and coordinators is on-going and further arrests are expected. No officers were injured and the damage to the BPD patrol vehicles was minor.

Anyone with information regarding the above events is encouraged to contact the Bakersfield Police Department at (661) 327-7111.