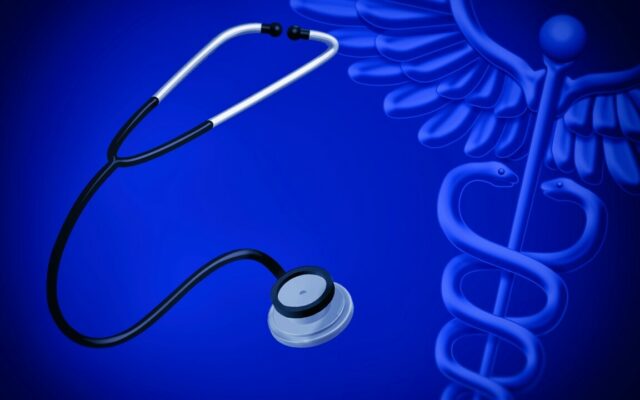 A Bakersfield doctor is on probation for seven years after a patient who received liposuction and a tummy tuck died the day following surgery.

Action imposed by the state Medical Board prevents Dr. Sarwa Aldoori from participating in any surgical procedures, including cosmetic surgeries. Aldoori is also prohibited from conducting duties in solo practice and must complete education, record-keeping and ethics courses.

KGET-TV reports on March 23, 2016, a 43-year-old woman whose name was not included in the accusation sought consultation for a tummy tuck, liposuction and fat transfer to the buttocks. The coroner’s office ruled that the patient died from a fat embolism when fat globules entered her bloodstream due to the abdominal surgical procedure and liposuction.  The coroner also found the patient suffered adult respiratory distress. The woman was taken to Mercy Hospital and was pronounced dead April 15, 2016.

An accusation brought by the board last year alleged Aldoori had insufficient training to perform the procedures, kept inadequate medical records and failed to document her discharge recommendations and the patient’s refusal of home nursing care.