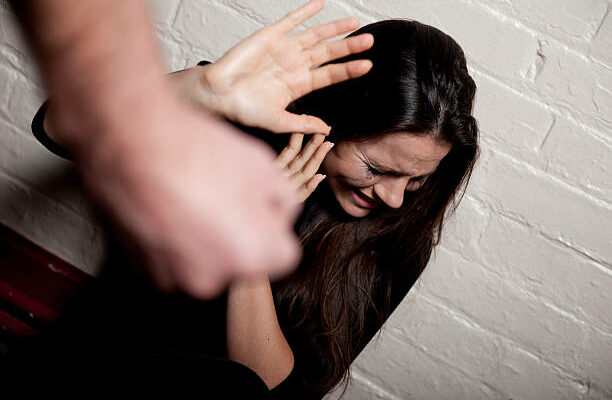 A Bakersfield man is in custody after allegedly attempting to assault his former girlfriend.

Authorities say the victim’s son was able to stop the attack before deputies arrived.

McKay allegedly refused to surrender to deputies who secured an arrest warrant and entered the home where McKay was eventually apprehended.