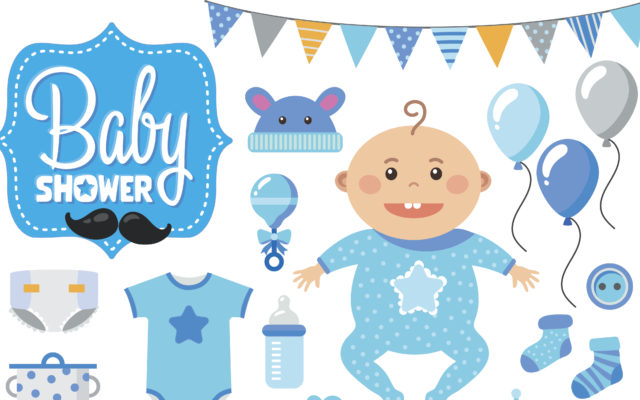 CRESTVIEW, Fla. (AP) — A woman who bought a baby shower gift at a Florida Goodwill store was shocked when the father-to-be opened the box and found a loaded semi-automatic rifle inside.

Veronica Alvarez-Rodriguez told the Northwest Florida Daily News that she and her husband stopped by the store in Valparaiso on Sunday as they were heading to a friend’s baby shower. She found a Baby Einstein’s bouncer that was unopened and appeared to be brand new for $9.99.

’’It was like the perfect gift for the baby shower,” Alvarez-Rodriguez said.

The father-to-be thought so too.

He shouted, ’’You guys got me a gun!” Alvarez-Rodriguez said.

CLICK HERE to read the full article from www.huffpost.com