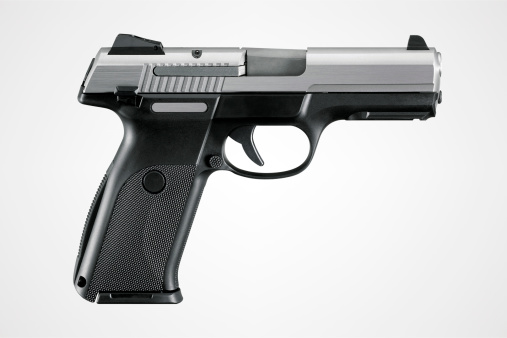 The Kern County Sheriff’s Office has released the name of a man killed in a shooting in Delano.

Jesus Munoz Mejia, 21, of Delano, was shot at a residence on Rosa Court near Robert F. Kennedy High School at approximately 10:45 p.m. May 22.

He was pronounced dead at Adventist Health Delano.

Authorities have not released any further information about the incident or suspects.