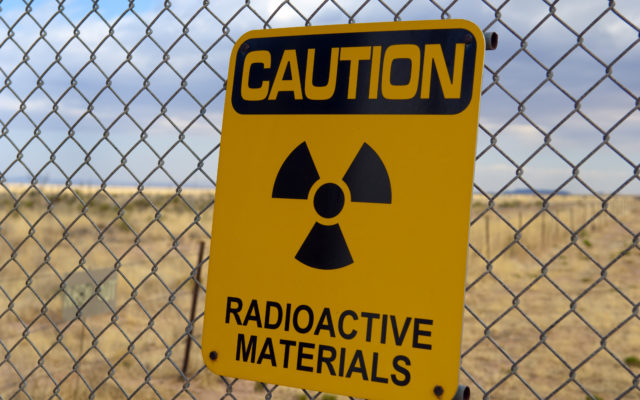 Iran will surpass the uranium-stockpile limit set by its nuclear deal in the next 10 days, an official said Monday, raising pressure on Europeans trying to save the accord a year after the U.S. withdrawal lit the fuse for the heightened tensions now between Tehran and Washington.

Atomic energy spokesman Behrouz Kamalvandi suggested that Iran’s enrichment could reach up to 20%, just a step away from weapons-grade levels.

The development follows apparent attacks last week in the Strait of Hormuz on oil tankers, assaults that Washington has blamed on Iran. While Iran has denied being involved, it laid mines in the 1980s targeting oil tankers around the narrow mouth of the Persian Gulf through which a fifth of the world’s crude oil passes.

Under terms of the 2015 nuclear deal with world powers, Iran can keep a stockpile of no more than 300 kilograms (660 pounds) of low-enriched uranium. Kamalvandi said that given Iran’s recent decision to quadruple its production of low-enriched uranium, it would pass the 300-kilogram limit on Thursday, June 27.