Ariana Grande’s has BBQ Grill tattooed on her hand 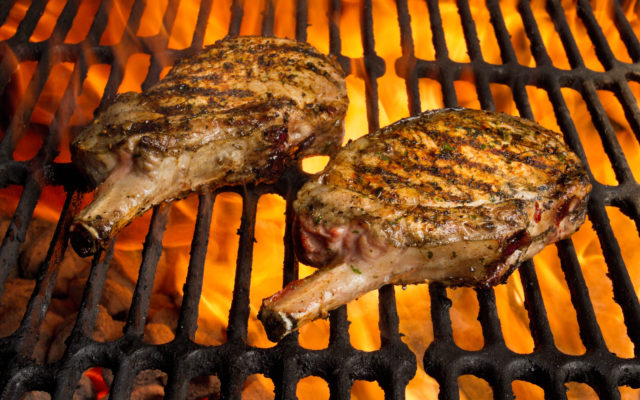 In celebration of her new hit single, “7 Rings,” pop star Ariana Grande got a new tattoo on the palm of her hand, paying homage to the song and its music video. The star said she had the phrase “7 rings” tattooed in Kanji, a Japanese style of writing. But it actually spells “BBQ Grill,” as some of Grande’s Japanese fans quickly pointed out.

Looks like Grande’s tattoo was well-meaning, but she ended up with a grill on her hand.

CLICK HERE to read the full story from cbsnews.com