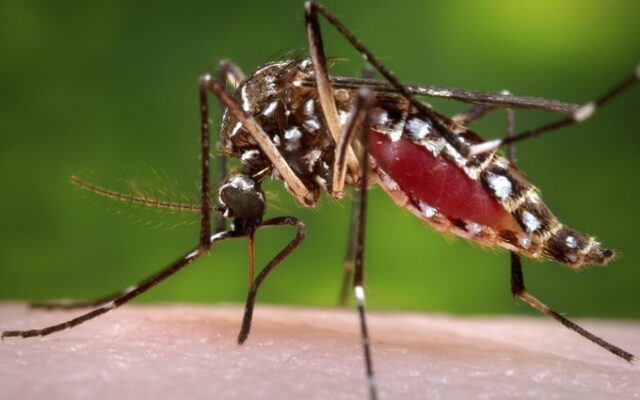 A new study finds that some people really are “mosquito magnets” and it probably has to do with the way they smell.

The researchers found that people who are most attractive to mosquitoes produce a lot of certain chemicals on their skin that are tied to smell. And bad news for mosquito magnets: The bloodsuckers stay loyal to their favorites over time.

“If you have high levels of this stuff on your skin, you’re going to be the one at the picnic getting all the bites,” said study author Leslie Vosshall, a neurobiologist at Rockefeller University in New York.

Out of the favorites, the researchers found a common factor: Mosquito magnets had high levels of certain acids on their skin. These “greasy molecules” are part of the skin’s natural moisturizing layer, and people produce them in different amounts, Vosshall said. The healthy bacteria that live on the skin eat up these acids and produce part of our skin’s odor profile, she said.

You can’t get rid of these acids without damaging your skin health too, said Vosshall,