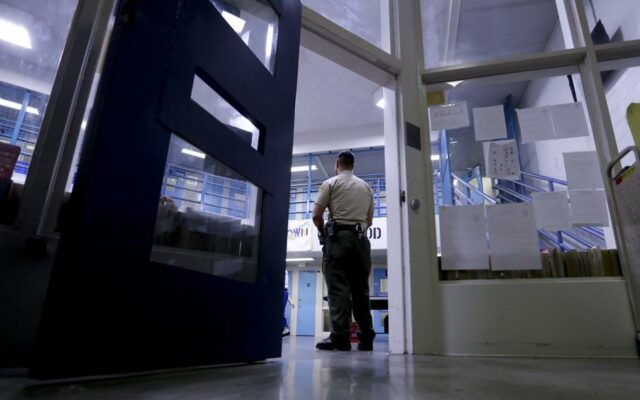 In California, lawyers accused staff at the Los Angeles County jail of chaining mentally ill detainees to chairs for days at a time. In West Virginia, people held in the Southern Regional Jail sued the state, saying they found urine and semen in their food. In Missouri, detainees in the St. Louis jail staged multiple uprisings last year, while in Texas, a guard at Houston’s overcrowded Harris County Jail said she and her coworkers had started carrying knives to work for fear that they wouldn’t have backup if violence broke out.

And while the infamous Rikers Island jail complex in New York City has been the focus of media coverage for its surging number of deaths, rural and urban lockups from Tennessee to Washington to Georgia are not faring much better.

Several lockups denied claims about deteriorating conditions or did not respond to requests for comment. A few, including Rikers, acknowledged problems such as infrastructure issues, detainee deaths and high staff attrition.

In other words, America’s jails are a mess.