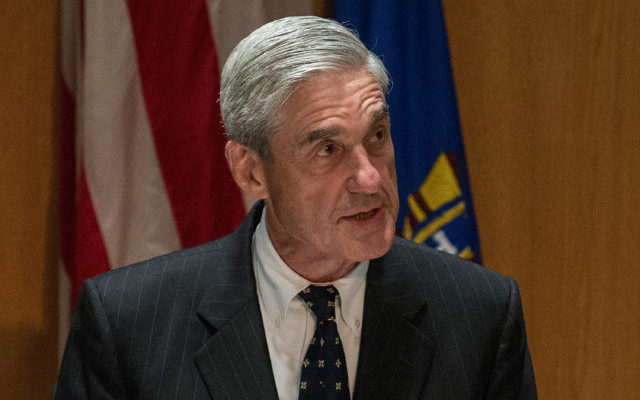 After Special Counsel Robert Mueller’s exhaustive probe concluded — complete with 2,800 subpoenas, 500 search warrants and 500 interviews — Trump allies stressed that not only did the investigation find no evidence of collusion with Russia, but most of the resulting criminal cases against campaign figures were largely based on false statements made either during the investigation or to Congress.

The power to charge for false statements amounts to an important tool for federal investigators, helping to compel key witnesses to tell the truth or face consequences. But in the absence of a conspiracy case, critics suggested the numerous perjury-related charges in the Mueller probe merit scrutiny.